When Life Gives You Melons, You’re Dyslexic… With Catherine Deveny 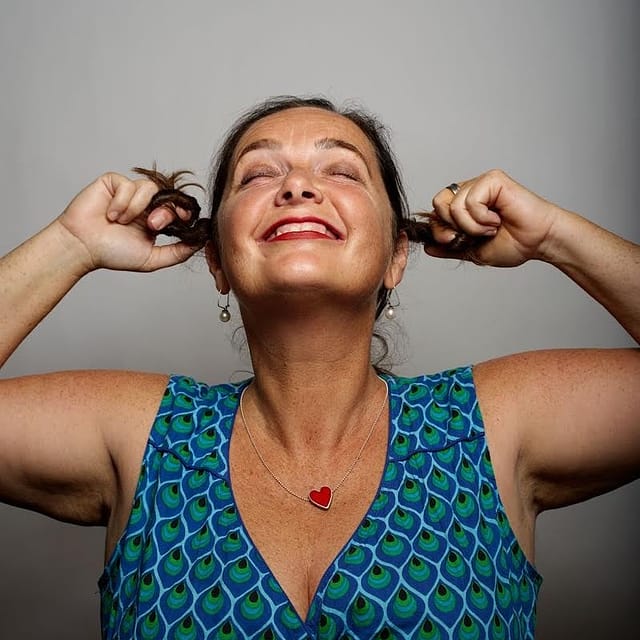 She may have almost failed her HSC, yet her own writing was used as a text in the 2014 HSC English Exam.

Identified as having dyslexia at the same time as her then 9 year old son, this hasn’t stopped Catherine Deveny. She’s a writer, comedian, author and advocate for dyslexia. She even credits dyslexia for getting her started as a writer.

Named one of the top 100 most influential Melbournians, Catherine is not afraid to say what she thinks so expect an hilarious breath of fresh air as she talks writing, motivation and her new memoir True North.